Andalusian universities showcase their offerings and services at EAIE

All ten public Andalusian universities, including the University of Granada, participated as exhibitors at the 29th Annual European Association for International Education (EAIA) Conference and Exhibition that took place from 12–15 September 2017 at the FIBES Centre in Seville.

This year’s EAIE Exhibition and Conference brought together more than 250 educational organisations and over 5500 professionals from 95 countries to discuss advances in higher education in Europe, making it the largest and most ambitious conference of its kind to be held in Seville to date. Within the Andalusian University system area, each of the ten institutions had their own exhibition stands, aimed at promoting their academic offerings, services, and models among the participating universities. Moreover, for the first time ever both FIBES buildings – which offer over 200000m2 of conference space in total – were completely taken up by an exhibition.

Over 230 activities were held during the four-day conference, encompassing informative sessions, presentations, networking events and interactive seminars, all of which were focused on developing skills in key internationalization areas to bring about effective change at higher education institutions. The main topics discussed during the conference were related to issues which have a direct impact on European institutions: admission and accreditation; European funding programmes; leadership and strategy; learning, teaching and the curriculum; marketing and recruitment; mobility programmes; sponsorship and collaborations; refugees; and student support services.

Established in 1989, the EAIE is the internationally recognised European centre for expertise, networking and resources in the internationalization of higher education. A non-profit, member-led organisation, it supports professionals actively involved in the internationalisation of their institutions through a variety of training initiatives, international conferences, and knowledge generation. The EAIE is the first organisation of its kind in Europe as it partners directly with key stakeholder organisations and institutions such as the European Commission or the European University Association. Its influence, however, extends far beyond Europe and its conferences and exhibitions bring together participants from across the globe. 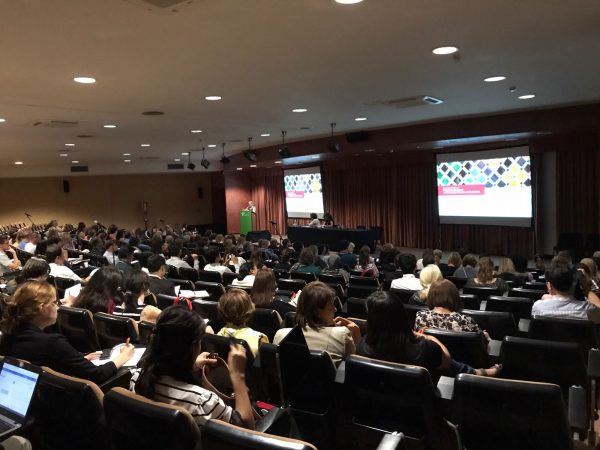 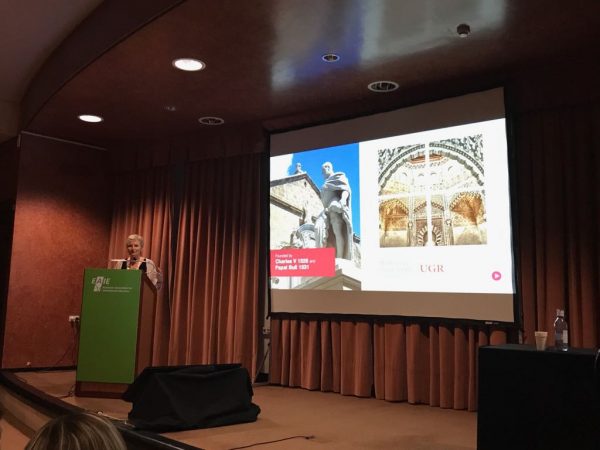