An international team of researchers, including scientists from the University of Granada, has successfully sequenced a chromosome of the Zebra Finch that is only found in the germline cells, which are generated when the songbirds are reproductively active (that is, producing eggs or sperm)

According to the findings, recently published in the journal Nature Communications, this chromosome was established in songbirds tens of millions of years ago and could play an important role in their reproductive biology, as it contains copies of genes necessary for embryonic development

The ability to reproduce is a fundamental feature of all living beings, and establishing how it has evolved and how it operates at the genetic level is of great interest to evolutionary biologists. When an embryo first begins to develop, the cells are divided into two main types, germline and somatic. Germline cells are located in the reproductive organs and contain all the genetic information that is transmitted to the next generation via gametes, while somatic cells form the rest of the body. Biologists have discovered that, in some organisms, certain genes and repetitive DNA sequences are removed when cells are determined to be somatic, which means that not all cells in these organisms contain genomes with the same genetic content.

In some species, this differentiation involves entire chromosomes that are restricted to the germline—known as germline-restricted chromosomes or GRCs. One such example can be found in the songbird known as the Zebra Finch. Now, for the first time, an international team of researchers, including scientists from the Department of Genetics at the University of Granada, has conducted a comprehensive genomic, transcriptomic, and proteomic analysis of GRCs in Zebra Finches. GRC is the largest genome chromosome of this species and constitutes more than 10% of its genome.

“The GRC is a very strange chromosome. We found that some of its genes are repeated tens or even hundreds of times, while somatic cells only have one copy,” says Cormac Kinsella, one of the lead authors of the study.

By identifying specific genes and comparing them with genomic data from other species, the researchers were able to unravel the evolutionary history of GRCs. Their results have shown that this chromosome originated tens of millions of years ago and that it is probably present in all species of songbird, which account for half of all bird species. They also believe that GRCs became an important factor in bird development because they contain many genes associated with the onset of embryonic development. Because it is not present in somatic cells, the expression of the GRC’s genes only affects germline cells, thus protecting somatic cells from possible negative effects.

“Because we found an expression of the GRC gene content at RNA and protein levels, as well as evidence that natural selection acts on its genes, we hope this is just the beginning of new and fascinating discoveries,” says Francisco Ruiz-Ruano, the other lead author of the study and a member of the University of Granada during its development. 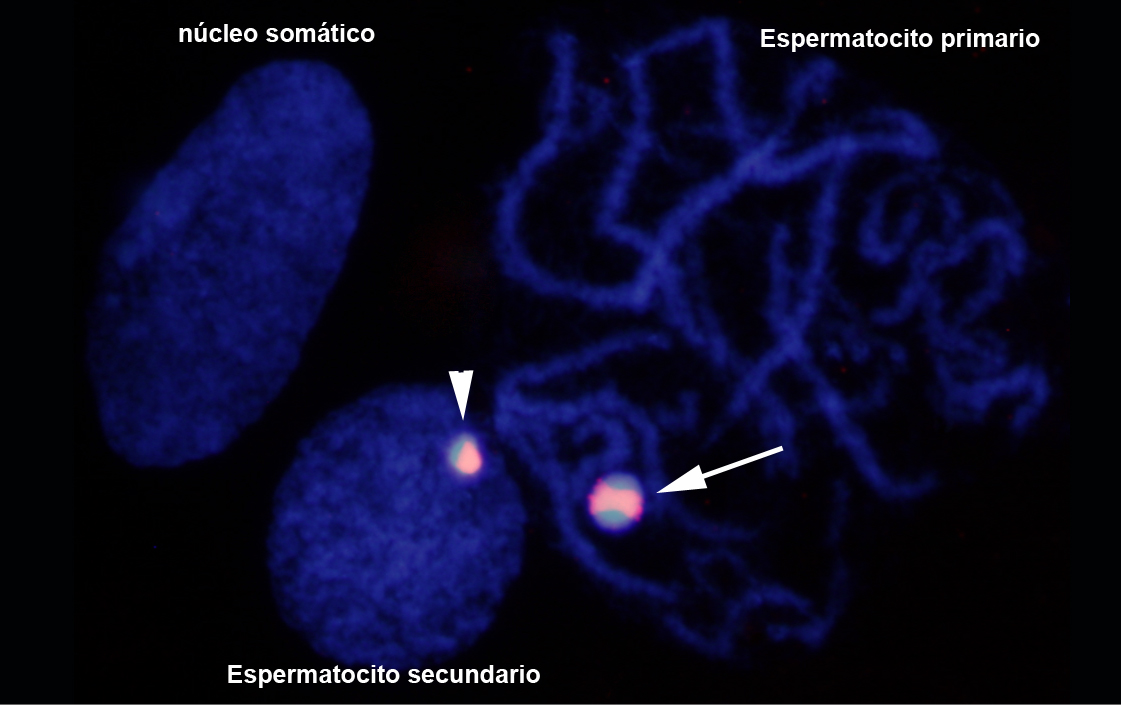 Department of Genetics, University of Granada