This forest species disappeared from the Iberian Peninsula due to natural—mainly climatic—causes at some point in the Pleistocene (from about 2 million years ago to about 10,000 years ago), but the precise moment of its disappearance remains unknown, as do the causes

A team of scientists from the University of Granada has analysed the pollen records of the Cedrus (the cedar), a forest species that disappeared from the Iberian Peninsula due to natural—mainly climatic—causes at some point in the Pleistocene, to study why this species is also now disappearing in the Middle Atlas and the Rif Mountains of Morocco.

The fossil pollen of this tree is found in the Sierra Nevada but was likely to have originally been carried across from Northern Africa by the wind. Together with the sediments that have accumulated in the last few thousand years in the lakes of Sierra Nevada, it presents many similarities with comparable records from lakes in Morocco. Furthermore, the Sierra Nevada records could be used as a proxy for changes in the cedar forests of North Africa.

Mountainous and alpine environments are especially fragile and sensitive to climate change. Previous studies have shown that rising temperatures and drought conditions in the Mediterranean are inducing mortality among humidity-sensitive forest species such as the cedar (Cedrusatlantica) in the Middle Atlas and Rif Mountains of Morocco. The current situation for cedar in those two areas is a cause for concern.

In the Iberian Peninsula, the cedar is known to have disappeared during the Pleistocene (from about 2 million years to about 10,000 years ago), but the precise timing of its disappearance and the exact causes are not known.

The study carried out by UGR researchers also shows that the unusually high temperatures and the increase in summer drought have generated a marked drop in the cedar population in the mountains of Morocco and that they play a very important role in its abundance over time.

Climatic projections of an increase in temperature and drought in the Sierra Nevada region are putting this significant forest species in serious danger. 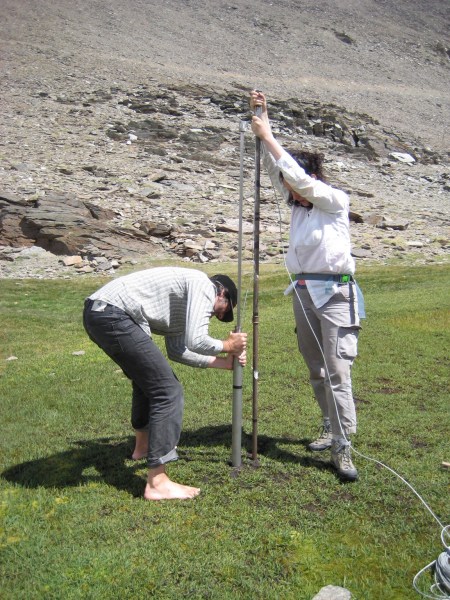 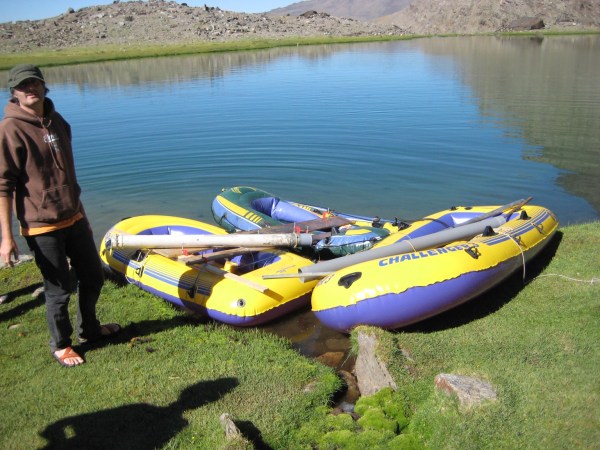 Department of Stratigraphy and Palaeontology, University of Granada