Scientists from the University of Granada’s Mind, Brain and Behaviour Research Centre (CIMCYC) and the Faculty of Psychology, together with researchers from the Andalusian School of Public Health (Escuela Andaluza de Salud Pública - EASP) have conducted an in-depth study on the effects of evictions on mental health.

Their research, which was recently published in the prestigious Spanish Journal of Psychology, demonstrates that those who have been evicted from their homes suffer from very high levels of anxiety and depression. Specifically, 88% of participants in the study suffered from anxiety and 91% from depression.

205 research volunteer participants from the Stop Evictions Platform (Plataforma Stop Desahucios), which operates in Granada and its metropolitan area, were interviewed on an individual basis in order to conduct the study.

Dr. Humbelina Robles Ortega, a Senior Lecturer at the University of Granada and one of the researchers behind this significant research project, points out that: “Without a doubt, one of the most striking pieces of data that we have obtained is the high incidence rate of posttraumatic stress disorder (PTSD) symptoms among individuals going through a dramatic event such as an eviction. Years can elapse between the very beginning of the process, when it becomes difficult to pay the mortgage every month, and the moment when a family is evicted from their home.”

This entails a prolonged period of stress. “These people must deal with a threating situation and deep uncertainty when they wake up every morning and when they go to bed every night, which affects their physical and psychological wellbeing.” PTSD can develop when a person undergoes a traumatic experience in a state of fear, helplessness, and dread.

“We have established that a very high proportion of the participants (72.50% of those interviewed) experience the threat of losing their home in a state of fear, helplessness, and dread”, Dr. Robles Ortega explains. Gender differences were also observed in the appearance of post-traumatic stress disorder (PTSD) symptoms, with women also scoring higher than men in this area.

These findings have important clinical, social and political implications which, according to Dr. Robles Ortega, “call for urgent measures to be introduced in order to adequately protect the mental health of those affected”. Moreover, effective policies are required to develop alternative solutions to the final stages of the eviction process in its current form. 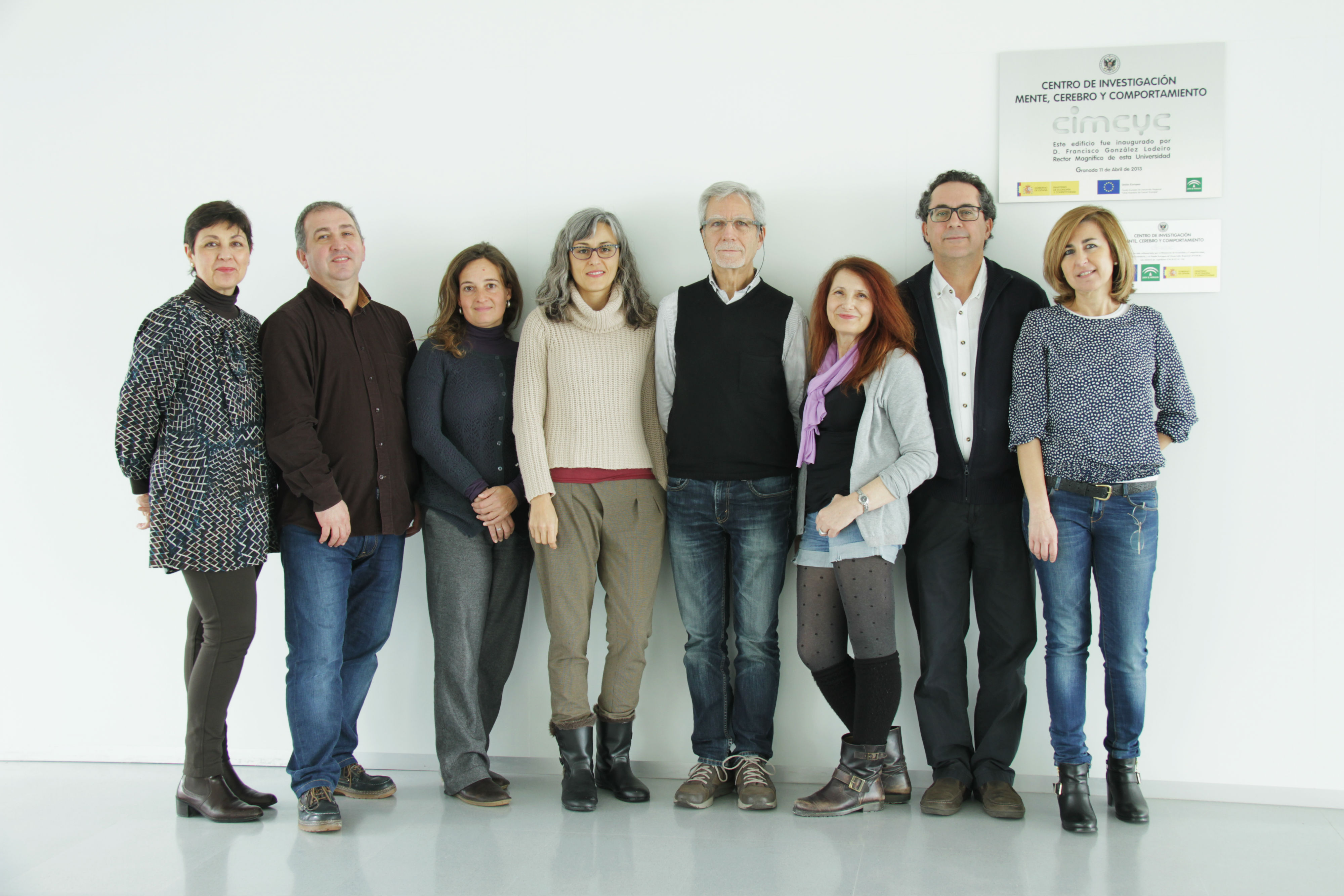 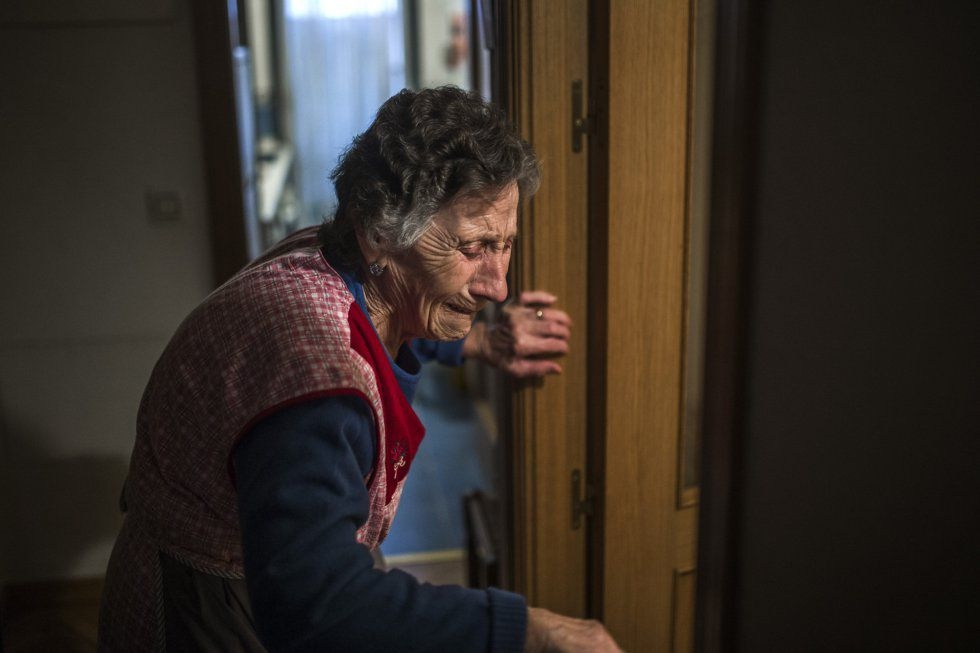