An international team, including researchers from the UGR’s anthropology group led by Prof. Miguel Cecilio Botella López of the Department of Legal Medicine, Toxicology and Physical Anthropology, has discovered the world’s oldest known cases of breast cancer and multiple myeloma (a type of bone marrow cancer). The discoveries were made by conducting CT scans of two mummies found in the pharaonic necropolis of Qubbet el-Hawa in Aswan, Egypt.

Following their thorough analysis of the mummies, the international research team has established that the woman with breast cancer died around 2000 B.C., while the man with multiple myeloma died around 1800 B.C. Both individuals belonged to the ruling classes (or at least to the wealthy classes) of the governing Egyptian families of Elephantine.

The same CT scanning technique was also applied to two fully intact mummies from the Late Period of ancient Egypt — the dressings on which were also still intact. Prof. Botella López explains: “Both mummies were still wrapped in spectacular shrouds of multi-coloured faience beads, which in turn resemble a mask. The body structures of mummies from this period are superbly preserved and we can discern very clearly what their faces looked like.” Through reconstructions carried out using specific software, researchers were able to conduct detailed studies of these mummies from the Late Period, one of which is the body of a boy around 9 years of age, while the other is that of a young teenage girl.

Meanwhile, the two oldest mummies — those which have been affected by cancer — have been reduced to bones and are wrapped in a considerable number of bandages. Details such as these suggest that embalming techniques changed over time and that the techniques described by the Greek historian Herodotus were only established in the Late Period, at least in that southern part of Ancient Egypt, from the 10th century onward.

The research team, led by Dr. Mamoun, obtained the images at the Radiodiagnosis Service of Aswan University Hospital. They employed a next-generation CT scanner capable of performing 124 tomographic slices simultaneously and with a very high degree of precision. Staff from the Radiodiagnosis Service of the “Campus de la Salud” Hospital in Granada have also collaborated on this groundbreaking research project.

Studies conducted on the two oldest mummies, which reveal evidence of breast cancer and multiple myeloma — the oldest known cases to date — have enabled researchers to confirm that these diseases were already present in humans in ancient times. The research findings also confirm that these individuals belonged to an advanced society with enough resources to support and care for them throughout the long course of their diseases, at a time when no cures or treatments were available.

No traces of disease have been found in the mummies from the Late Period. Consequently, researchers posit acute infections as the probable cause of death in these instances, since infections either result in death or are cured within short time periods and, as a result; they do not leave any marks on bones. In ancient times, infections were the most common cause of death and, overall, they are currently still the most common cause of death across the globe, despite the vast range of treatment options that have been made available in modern times.

Images of the mummies obtained using the CT scanner 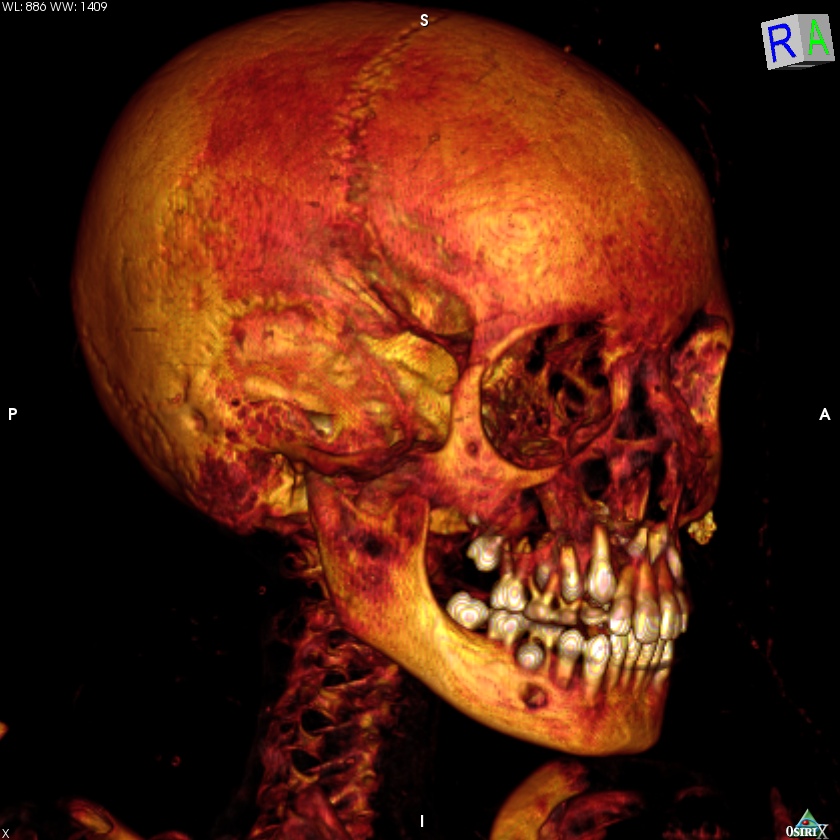 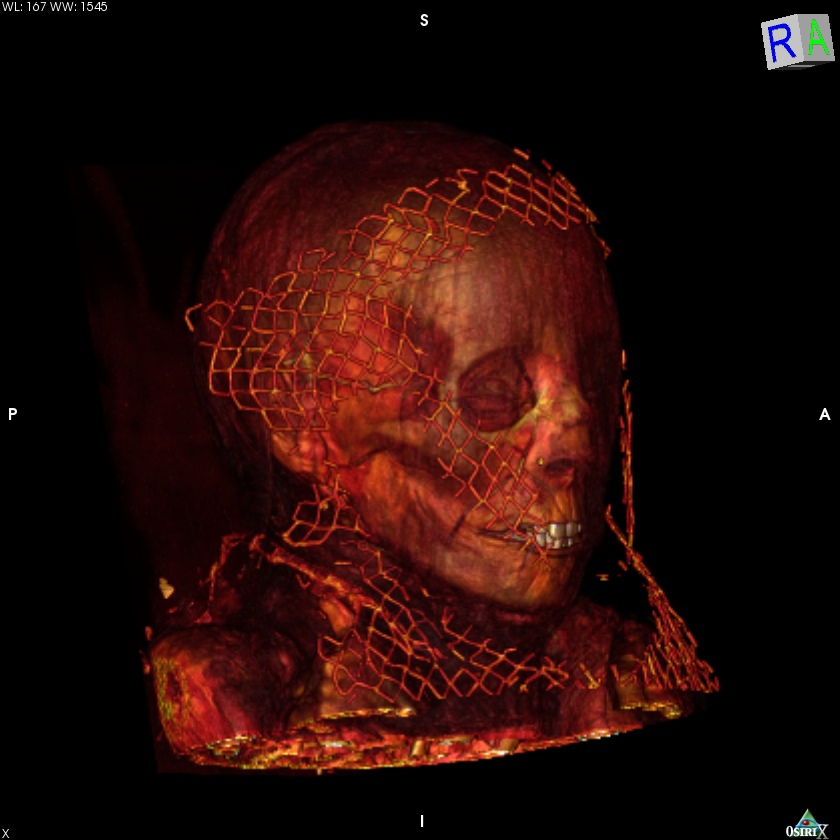 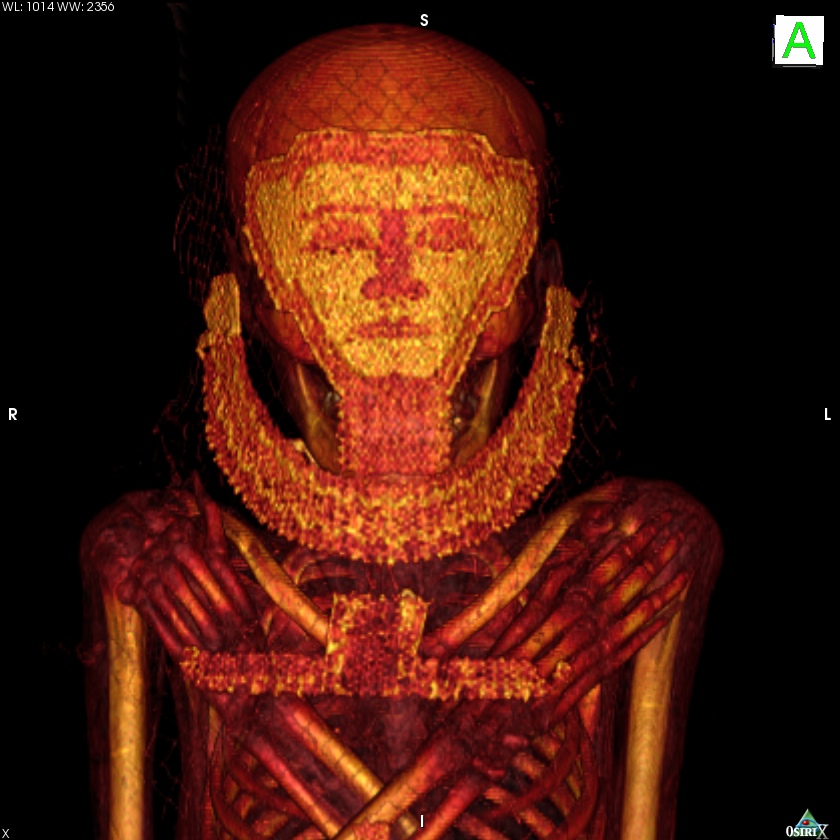 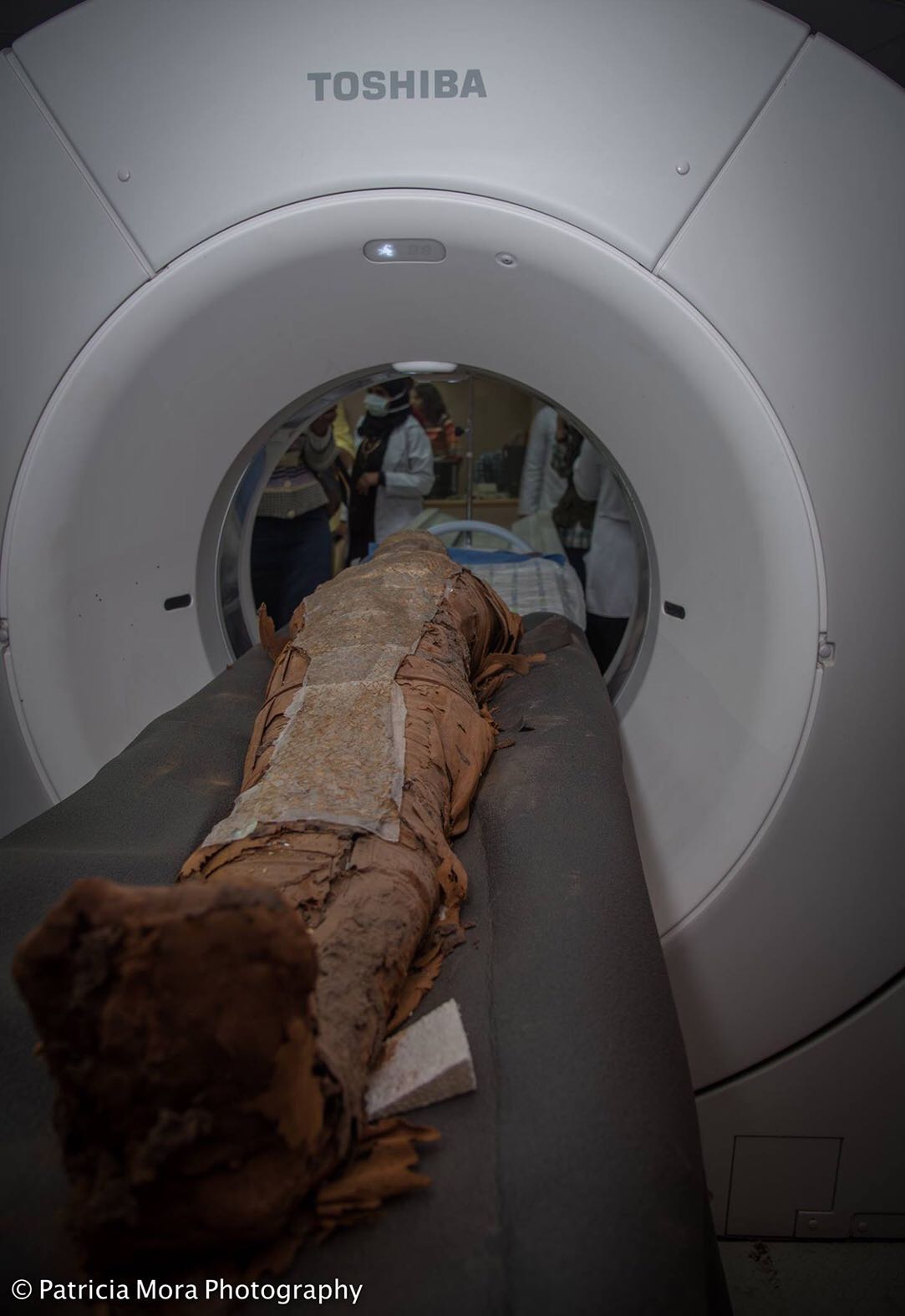